Reasons Why Security Windows Have a Good Return on Investment 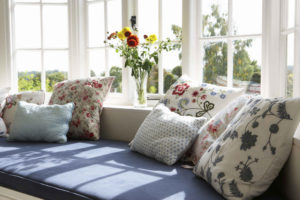 Here are some of the ways that security windows bring a good return on your investment.

END_OF_DOCUMENT_TOKEN_TO_BE_REPLACED

Here are three of the main types of residential window film for your home.

END_OF_DOCUMENT_TOKEN_TO_BE_REPLACED

3 Reasons to Invest in Security Windows 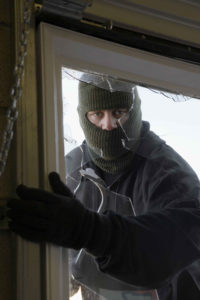 You can have peace of mind that your windows will hold up against natural disasters as well as attempted burglary or vandalism.

It can be difficult trying to figure out what kind of windows to install in your home. Not only can security windows protect your home from debris and extreme weather, but there are quite a few benefits that they can add to your house.

END_OF_DOCUMENT_TOKEN_TO_BE_REPLACED

Why Your Business Needs Safety and Security Film 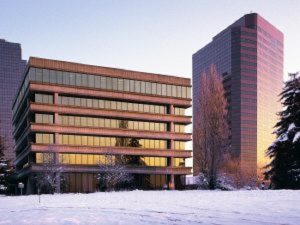 Safety window film will help protect your business from crime, weather, and more!

Why You Need Security Windows

Security windows are necessary to adequately protect your home.

Don’t Be a Victim of a Smash and Grab

A security film can protect your car from break-ins.

Picture this: You’re on your way home from work. You want to get to the gym long enough to jog in place before it closes, but you promised your friend that you would feed her cat while she’s away on vacation. You park outside of her house and lock the doors. You leave your backpack in the front seat because you’ll only be 5 minutes anyway. You’re in search of the Fancy Feast on the upper counter when suddenly, you hear a smash outside. You run out; glass sparkles in the late-day sun next to your car. You watch as the perpetrator runs swiftly into the distance. The cat meows.  END_OF_DOCUMENT_TOKEN_TO_BE_REPLACED 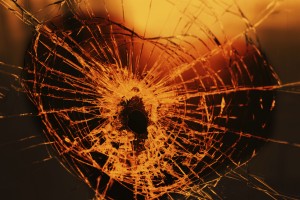 Benefits of Safety and Security Films 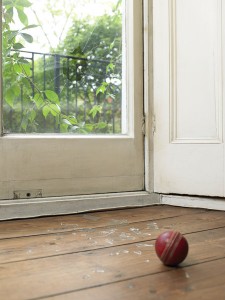 No matter where you are, feeling safe and secure is a must for people. Whether we are at home or at work, we want to know that our well being is protected at all times. Most buildings are structured to ensure the safety of those inside, but have you ever considered how safe your windows are? Glass can be vulnerable to a number of elements, leaving you and your loved ones in harms way. That’s why the installation of safety and security films for your windows  should become essential throughout your residential and commercial properties.

The installation of safety and security films on your windows protects you from:

At American Solar Tinting Inc., we take the safety of you and your loved one very seriously. We partner with the best manufacturers to guarantee our customers the best in safety and security films for their windows. We have been serving the Maryland, Washington DC, and Virginia areas since 1958, and continue to grow. To start installing safety and security films in your home and office, call us today at (800)-969-0100 or click here. Follow American Solar Tinting today on Pinterest, Facebook, Twitter and Google+.